Born in Belleville, Ontario in 1949, Thomas B. Maracle is an award-winning stone sculptor and musician as well as a successful entrepreneur. A Native North American Mohawk, he is a citizen of the Six Nations and lives on the Tyendinaga Mohawk Territory.

Thomas has been involved with Native art since his childhood and was deeply influenced by the combined skills of his artisan parents, who created arts and crafts for their Native gift store.

About his inspirational parents, whom Thomas credits for much of his success, he says, “My father, Andrew Maracle Sr., was an international lecturer and historian focussing on the folklore, culture, and customs of Native North Americans. My mother, Lillian Maracle, was a gifted artist with pencil and brush. With this combination of talents flowing in my veins, I have an inherent foundation on which to develop my own abilities as a sculptor.”

With his profuse talent and clear vision Thomas is able to “set free” the legendary people, animals, and spirits of his Native culture from the alabaster, steatite, marble, and soapstone that he works with. His love of sculpting continues to grow with each new challenge, and has earned him international acclaim.

Native Renaissance, located near where he lives and creates, is the outcome of all of Thomas’s devotion to his Native culture and art. Its art gallery, which features Thomas’s outstanding and prolific creations, also includes original sculptures, paintings, and limited editions of other acclaimed North American Native artists.

The creations of Thomas are prized components of collections throughout Canada and many other parts of the world–including England, France, Germany, and the United States, just to name a few. 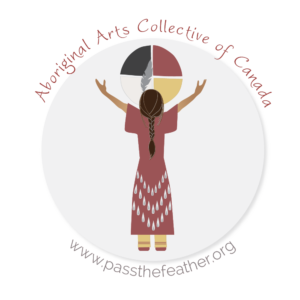 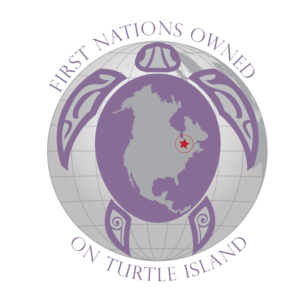