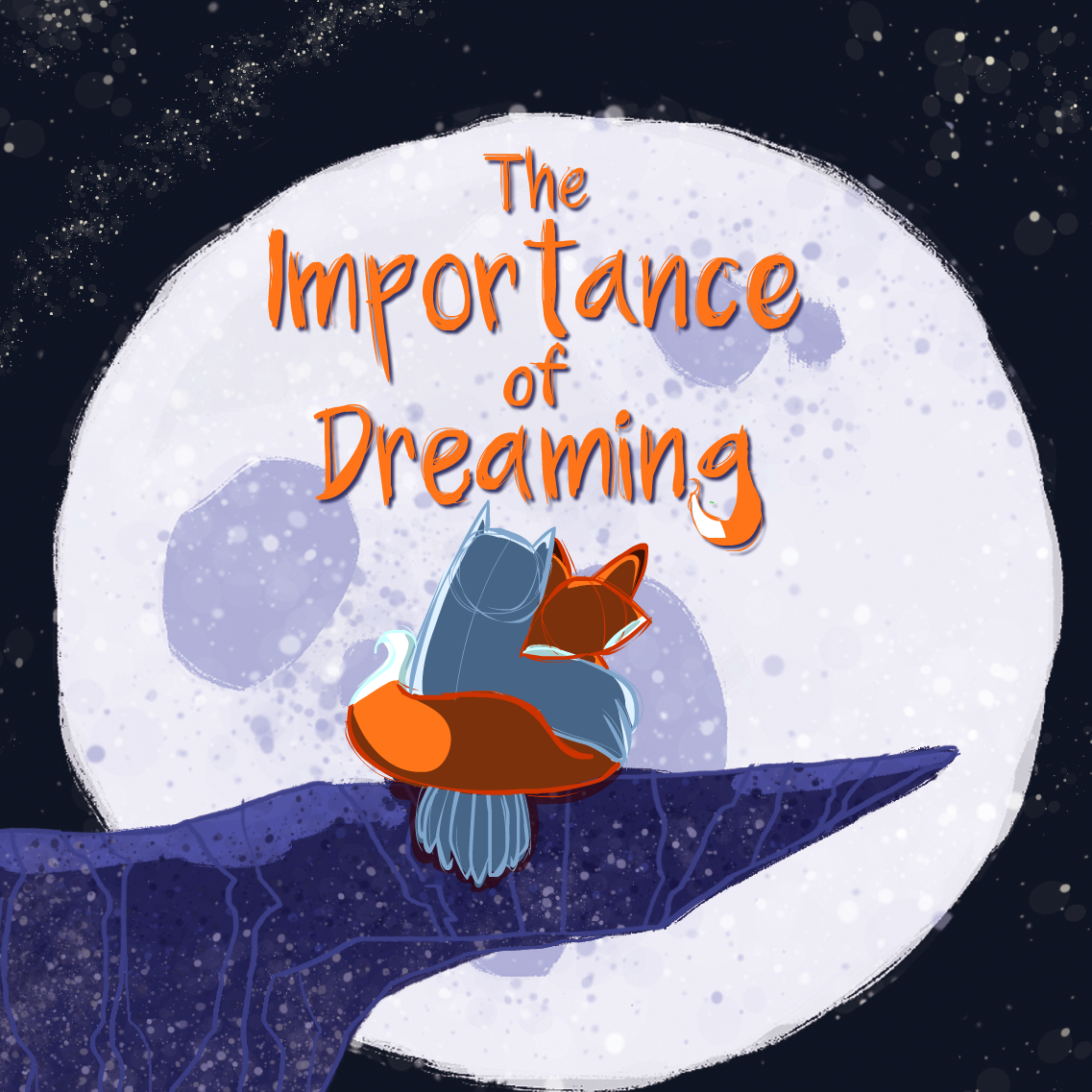 Tara Audibert is a Wolastoqiyik artist of Tobique First Nation and the owner of Moxy Fox Studio, an independent animation, comics and illustration studio located in Sunny Corner, NB. Tara is also a Director for the Ni’gweg Collective, which recently launched the Storytelling Game App-“Nitap: Legends of the First Nations”. 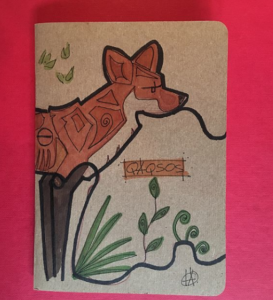 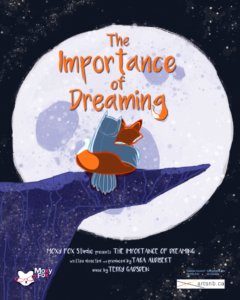 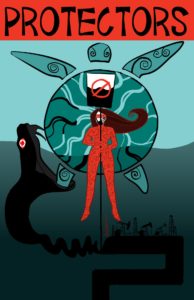 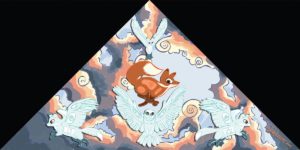 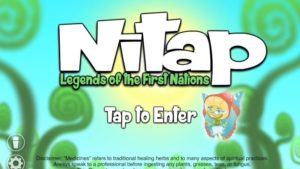 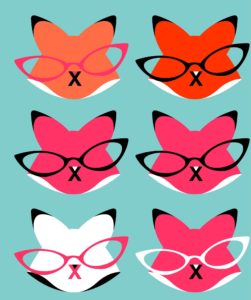 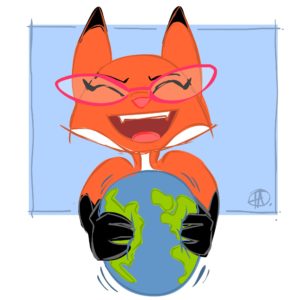 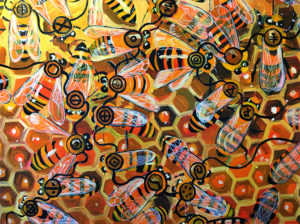