Steve is Mi’kmaq from Newfoundland and a member of the Qalipu Mi’kmaq First Nation, (formerly the Federation of Newfoundland Indians - Gander Bay Mi’kmaq Indian Band). Having left home to serve in the Canadian Airforce as an Airframe Technician (aircraft mechanic), he became active in the Defence Aboriginal Advisory Group and his first carving of a Turtle was presented to the group as an intended support base to hold the Canadian Force’s Eagle Staff. Retiring after 25 years of service in the military Steve continued to carve as a hobby which provided a way for him to continue to work with his hands. Receiving lots of positive feedback from family and friends, and an ever increasing desire to take on more challenging projects, his hobby has evolved into a passion.

As an aspiring Aboriginal Artist, Steve’s purpose is to create one-of-a-kind stone carvings that reflect Mi’kmaq Culture. Avoiding the use of any power tools, Steve primarily uses files and sand paper to bring these works of art to life. He feels a deep connection to each piece as it slowly reveals itself in his hands. Steve’s current goal is to complete a carving of each Mi’kmaq Clan Animal. He enjoy’s posting progress images of his work for followers of his Facebook page, “Mi’kmaw Stone Carver”, so that they may share in witnessing these pieces of art come to life. 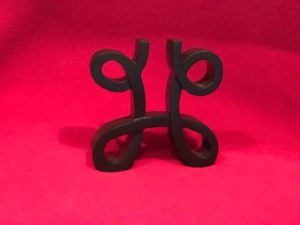 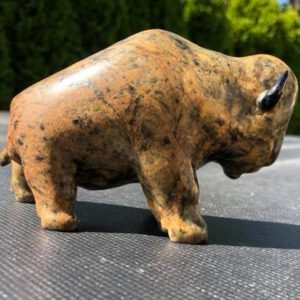 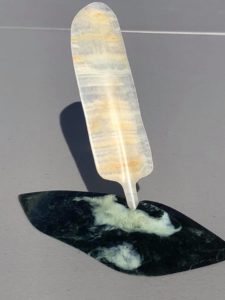 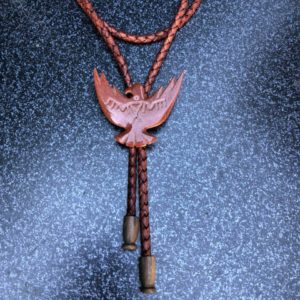 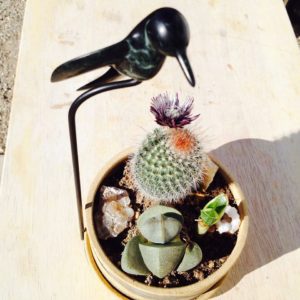 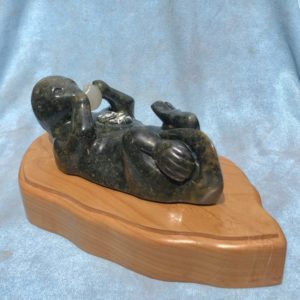 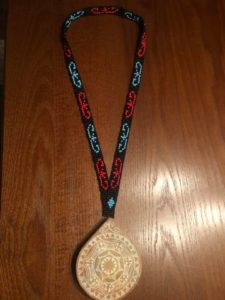 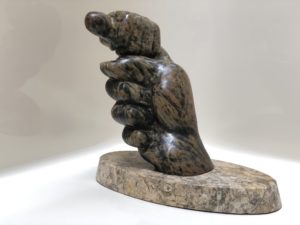 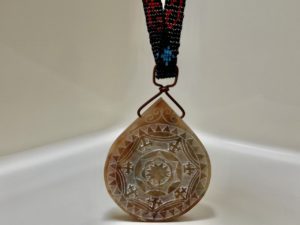 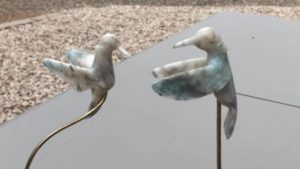