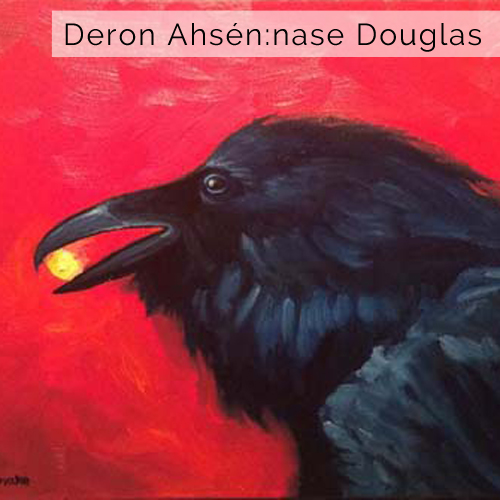 Deron Douglas is a Kanien’kehá:ka (Mohawk) artist/author with roots in the Kahnawà:ke Mohawk Territory. Working with oils on canvas (although he has dabbled in stone and wood carving, clay, photography, water color, acrylic and print-making), he now illustrates children’s story books and creates cover art with more than a 1000 cover images to his name.

He continues to work within his favourite medium and signs his oil paintings with his Kanien’kéha name as he did more than 40 years ago. The artist is currently working on a group of paintings that examines Native North American/First Nations/Aboriginal/NDN identity and culture within today’s society, as well as traditional storytelling and its characters. His paintings can be found within private collections across Canada and the USA.

The artist/author grew up within a culture of oral storytelling, and remembers the many stories told by his father and grandmother around the kitchen table. His favourite story, which was told by his father Wishé, is called Raké:ni’s Farm and is a true ghost story which has haunted his family for generations. This story along with his version of the Three Brave Hunters and the Great Bear are scheduled for release within the 2016-2017 timeframe.

He is currently an “Artist in Residence”, as well as a First Nation Storyteller and First Nation Teaching Advisor. He has formal training in the fine arts (art history and photography), visual design, computer science, social science, education and is a member of the Ontario College of Teachers. 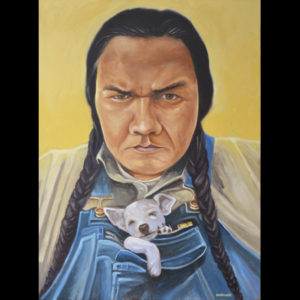 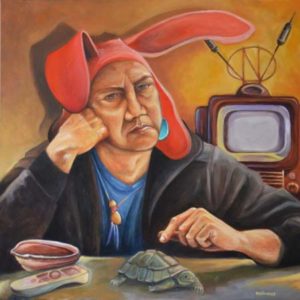 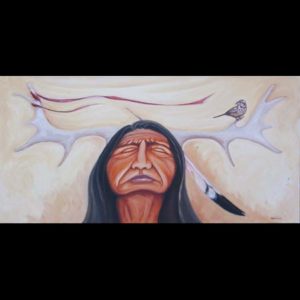 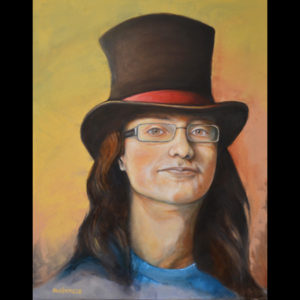 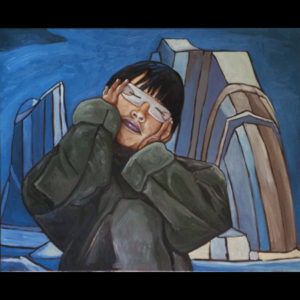 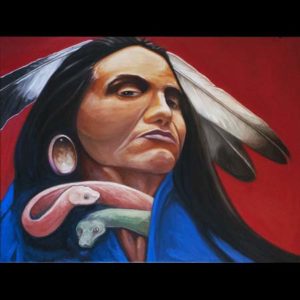 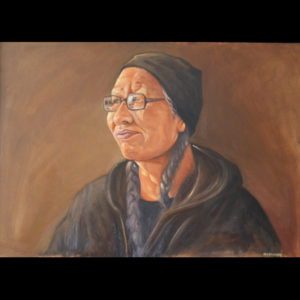 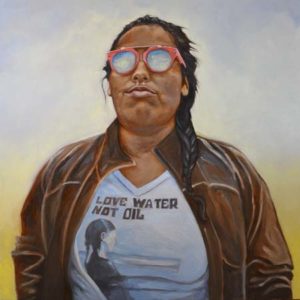 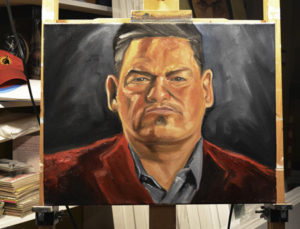 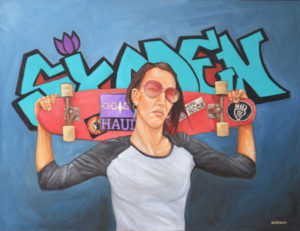 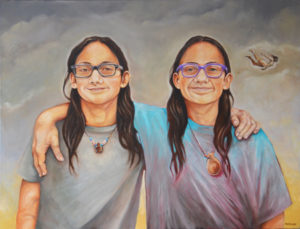 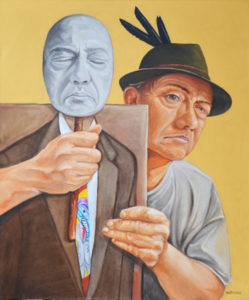 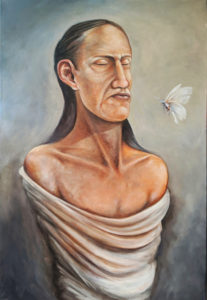 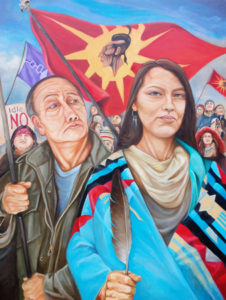 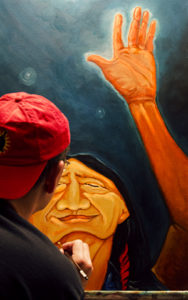