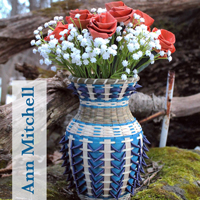 Ann Mitchell is a Haudenosaunee (Mohawk) woman who makes traditional mohawk baskets with a contemporary spin. She was born in November 1989 in Akwesasne, which is located where the New York, Ontario and Quebec borders meet. She lived in Akwesasne her whole life and came from a family well known in the community for practicing the traditional Mohawk art of black ash and sweetgrass basketry.

Basket making has been passed down through many generations of her family tree and she was taught the fancy basket weaving techniques by her mother, Laura, when she was a child. Being swept up by the curiosities of childhood, she lost interest but picked it back up in 2011. From there she started working on basketry full time. She loves pushing the boundaries and challenges herself to make something different. Her creations are diverse in both style and color, ranging from baskets and vases, to flowers and accessories. Her lotus flowers have become her signature embellishment which can be put on stems for bouquets or woven onto hats, baskets and more. She has received a 1st place ribbon from the 2013 Seneca Nation Fall Festival and a 1st place ribbon from the 2014 New York State Fair. Her work was also featured in an "Artist Spotlight" newspaper article in The Indian Time in November 2013 and also in December 2014. In 2015, Ann was awarded the Young Entrepreneur Award in the Akwesasne Business Excellence Awards. Ms. Mitchell works from her home in Akwesasne and does the majority of her business online. She started Dream Weaver Basketry in 2015 and launched her online store and blog in July 2015. 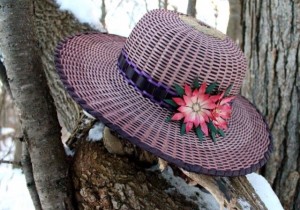 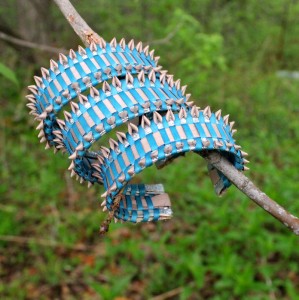 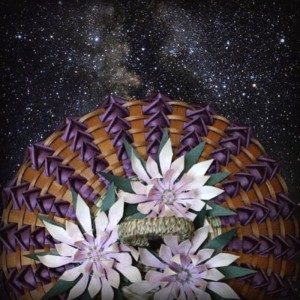 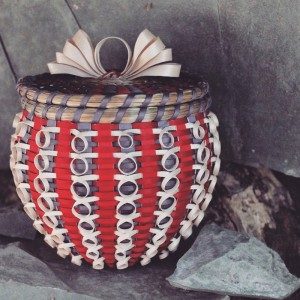 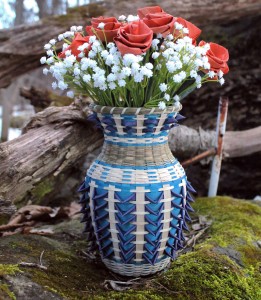 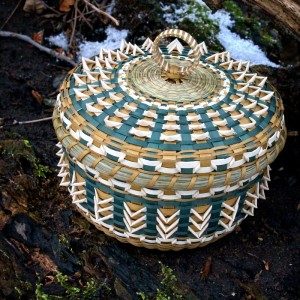 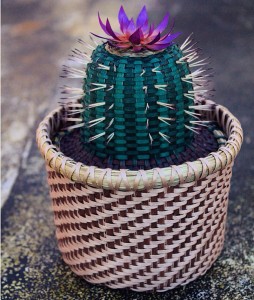 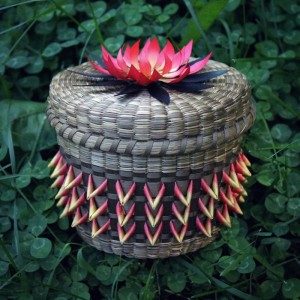 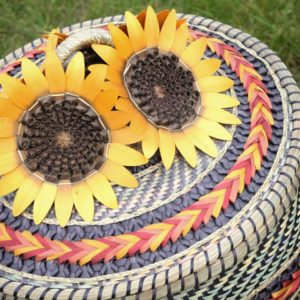